Following our initial plan, the first two years (Q4 2012 - Q4 2014) were used to devise, test and consolidate our strategy in the areas of second screen interaction, scalable cloud infrastructure, user experience design, user behaviour, crowd sourcing, social media integration and management, and revenue generation tools. For that we partnered with the global superstar Cristiano Ronaldo and his team at Gestifute and Polaris Sport to create Viva Ronaldo, a unique and global digital product that would allow us to test our then-to-be-developed technological platform with a massive audience of fans.

“I am extremely happy with my involvement in this company, and I believe Viva Ronaldo is really a unique experience to my fans.” 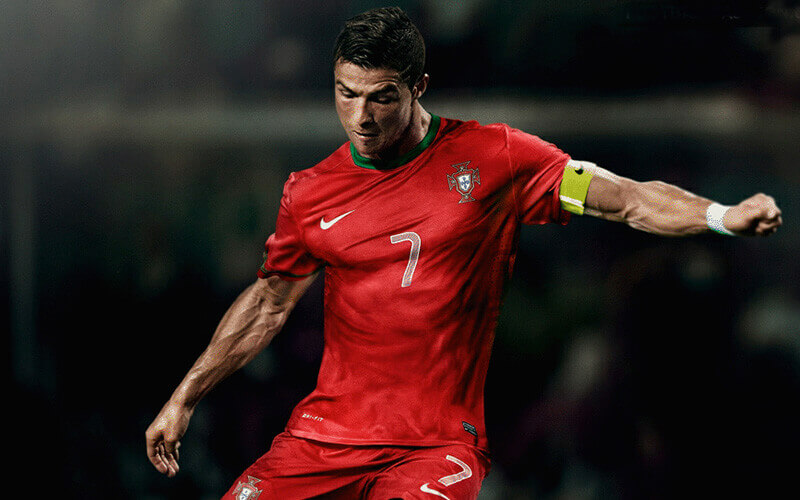 We started developing Magycal in late 2012 and in May 2013 we were soft launching Viva Ronaldo, which became the first truly global social media interactive environment built around a celebrity. In December 2013 Viva Ronaldo was officially launched creating a unique social experience around Cristiano Ronaldo and his fans, packed with engaging entertainment features, exclusive content and exciting real-time second screen interaction.

“This application was a fantastic idea! People can now be with us at anytime, even after the show is over.” 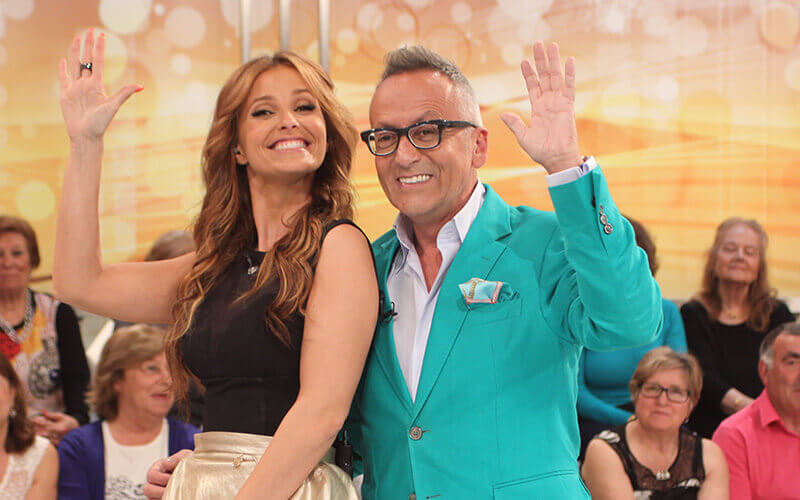 After the 2-year period of learning and consolidation of our tech platform and strategy we started launching commercial mobile products in the area of Television according to our initial strategic plan and timings. For that we partnered with Media Capital and TVI (the leading Portuguese media conglomerate and TV station, respectively), to deliver the official app for Você na TV, a flagship TV show, featuring second screen interaction, extensive cross-media content, crowd-sourcing and full social media integration. We continued our path with Best Seat, an exciting new product that is revolutionising the music concerts industry producing awesome live music concerts exclusively for online spectators, allowing for engaging user interaction with the performers in real time. The app for Love on Top, a new Reality Show produced by Endemol, represented a breakthrough in the television app world because of its deep interactivity between the audience and the show and for its effective user conversion into premium. Our app Secret Story 6 opened up new ways to involve spectators in the narrative of one of the top reality shows in Europe.

“The Secret Story 6 app represents a significant qualitative leap for us and we know that in terms of interactivity, digital payment channels and micro payments there is nothing like it in Europe.”

Creating the future of Television

We are continuing our work in the development of a new paradigm of television audience involvement, creating amazing TV watching experiences for spectators while converting them into premium app users. But we want to go even further. We are now exploring new forms of interaction with video streaming, the “new television”, where the screens become common spaces for watching, interacting and social sharing. Data collected from all user interaction is used to provide TV Networks and Producers with real-time analytics that will allow them to tailor content for specific groups of their audience. We are entering a new age of television that is bringing a personalized TV watching experience for each and every spectator. Viva Superstars is working hard to become a key player in this extraordinary new era of television.